·        1999 joined forces with Peter Leslie Wild to make first drama documentary The Red Room by Lucy Gough. Over the next 15 years we made over 30 drama documentaries together

·        2012 left BBC to become freelance producer working on, Something Understood, Fantasy Festival and All in a Chord for Radio 4

·        A favourite programme was Hearing Ragas - Violinist Professor Paul Robertson's remarkable story of the Indian ragas he heard from within a coma, and the healing effect that Sir John Tavener's music had on him in his recovery. 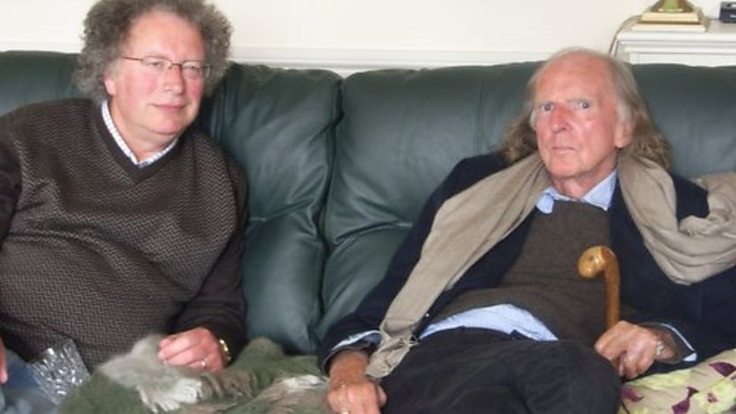